Skip to content
📣 Our final major release of 2022 is now here!
See what's inside

How cost factors into the Build vs Buy debate

The classic build vs buy dilemma; whether to build your application from scratch in-house or whether to license the technology from a specialist vendor has dogged IT teams for years.

This is a decision that the Learnosity team faces pretty frequently so we thought we’d share the thinking behind some of our most recent decisions in the hopes that it may help others in our shoes.

Of course, there were a bunch of factors that contributed to the overall decision – time sensitivity, the future roadmap of the vendor, security etc  – but when we looked at our three most recent build vs buy decisions, two common themes definitely emerged: cost and how core the feature is to our competitive advantage.

There are several considerations under cost.

Cost is the most obvious factor and at a first glance, it seems easy to compare the cost to buy with the estimated cost to build in-house. However, one thing to remember is that you aren’t necessarily comparing like for like. The buy cost is generally fixed, but the build cost is how much you think it’s going to cost you. 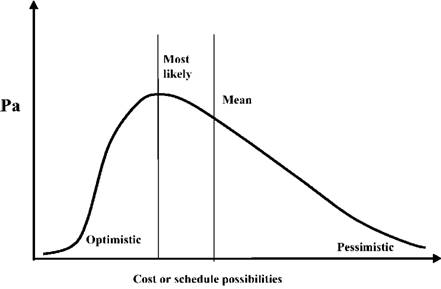 Other things that often get neglected when looking at the build cost is the cost of maintenance and of support into the future. Say it costs $50,000 to build and $75,000 to buy, it looks like a $25,000 saving to build in-house. But what about maintenance? What happens if a new browser or OS is launched that is incompatible with what you’ve built? How many hours and resources do you factor in for that and what’s the additional cost? Future hosting costs are often frequently not included in the original build estimate.

Every organization no matter how big or how profitable has a finite number of resources. If you allocate resources to one project, then you are removing them from another potential project. What’s the potential cost to the organization if the project goes over budget. Over time? What’s the risk associated with the build decision? A best-of-breed enterprise solution will generally have a proven track record of deployment within fixed costs and timescales so the associated risk is likely lower. 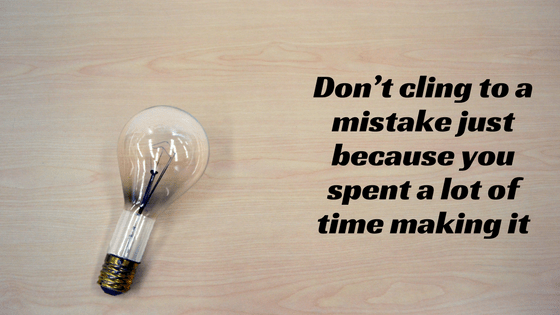 Sunk cost should not factor into the decision making and at Learnosity we do our utmost to make sure this is taken off the table at the outset. Nonetheless, it can be difficult to write off the IP as well as the time and money you’ve spent building out a system. We recently met a customer who decided not to buy from Learnosity. Not because they didn’t think it was a better offering, they acknowledged that the Learnosity offering was far superior to what they currently had or could even hope to build in-house and would ultimately provide a better experience for their customers. However, they had invested considerable resources building in-house and moving to Learnosity would have required writing off that investment in their financial statements and that was something they weren’t prepared to do.

Our next post in this series considers the other main consideration for us – how core is the feature to Learnosity? Every successful company has a “thing” – something that makes it unique in the world. We’re an education technology company and even more than that, we’re an assessment technology company. We specialize in assessment and everything related to assessment: the authoring of the questions and activities, the assessment delivery and the analysis of the student responses and trends. We don’t do anything else. Basically, we know what we’re good at and stick to it – it’s our thing! In the words of our CEO, “we go a mile deep and an inch wide”. So when making the build vs buy decision something that influences the decision hugely is how much the feature or application contributes to our competitive advantage.

Are competencies more important than credentials in the modern Workplace?

As college enrollments decline, have skills become more valuable to employers than credentials? “From almost any individual’s perspective,” wrote David Leonhardt for the New York Times in…